Year 7 have had a great year carrying out lots of experimental task to enhance their scientific skills.  On Monday 24th June they visited the RSPB site in Conwy to investigate different animal habitats.  The pupils loved the pond dipping and luckily, no one fell in! They found newts both big and small and Mary found “Big Dave”, the greatest diving beetle in North Wales.  After a much-deserved lunch, armed with our binoculars, we set off to explore the other habitats in the reserve.  We sampled some mint and observed the many different bird species found in the lagoons, including some Black-backed gull chicks.  For the finale, we carried out a minibeast hunt and along with some common invertebrates, Finbar found a frog (much to Ruby’s horror!) 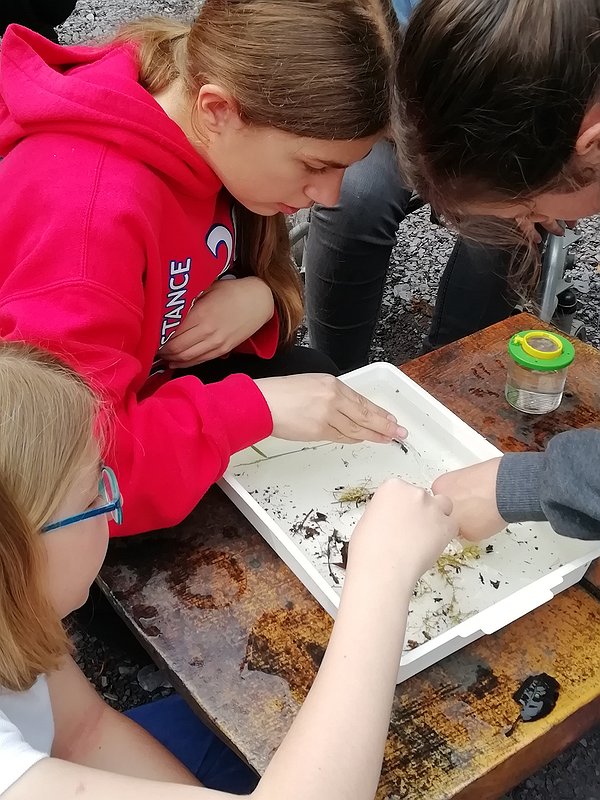 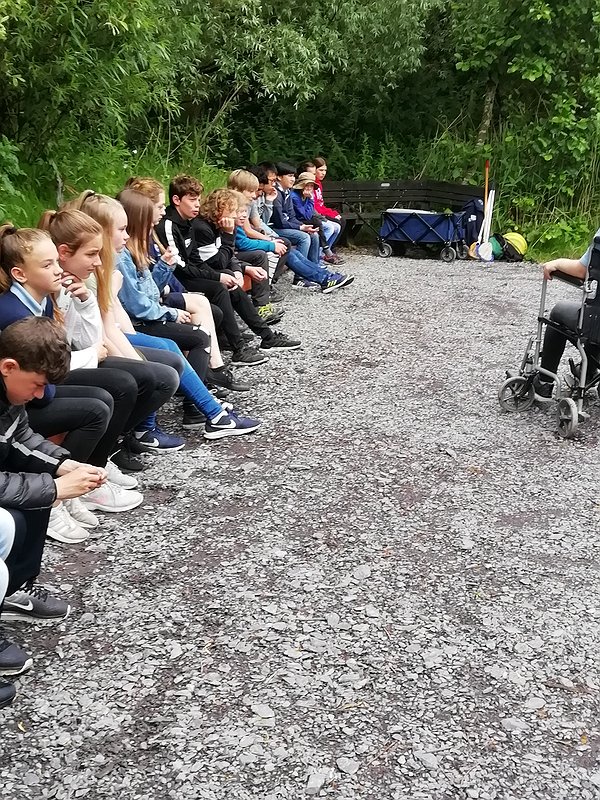